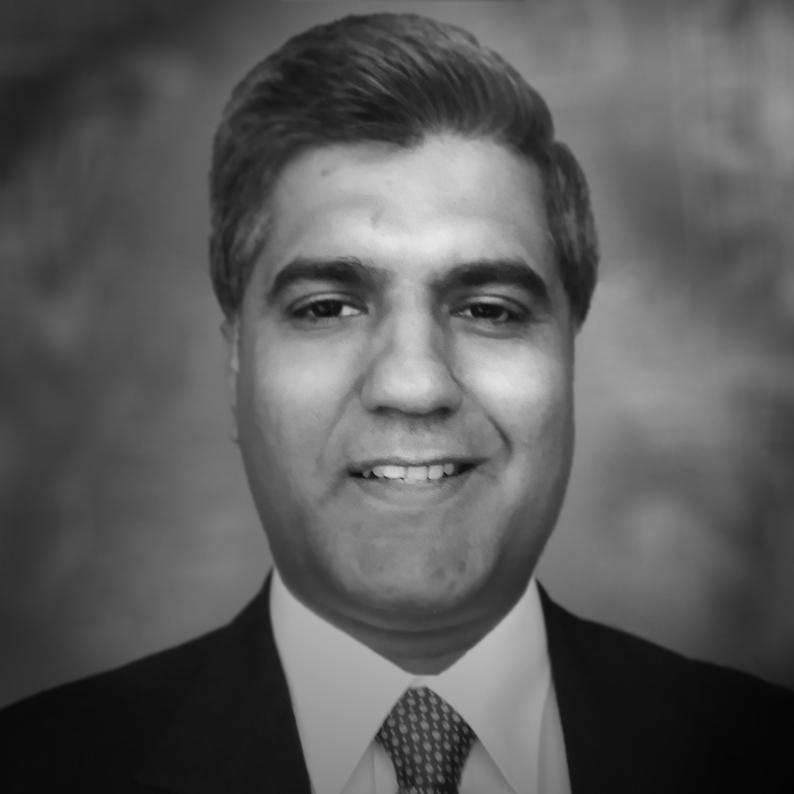 I completed my PhD from Cardiff University in 2015 in Geoinformatics Engineering. Later on, I joined the WEFO funded Flexible Integrated Energy Systems (FLEXIS) project in which I have lead a work package (Geoinformatics and Environmental Monitoring). I have also been contributing as a Research Fellow to the UNESCO Chair at Cardiff University for the Development of a Sustainable Geoenvironment.

Under the umbrella of FLEXIS project, I was part of the following R&D programs aimed at Decarbonisation:

Before coming to Cardiff University, I served as a lecturer of GIS in the National University of Sciences and Technology (NUST), Islamabad, Pakistan. I taught GIS related courses at undergraduate and postgraduate degree programs. Previously, I also worked for World Wide Fund for Nature (WWF) and developed a strong awareness and concern about saving the environment and biodiversity. While working for WWF, I developed a GIS based Fauna Information System for Pakistan, which was first of its kind and is still being used to help converse the rich biodiversity of the country.

I am involved in the Innovative Future Services (Infuse) program to support staff in local authorities in the Cardiff Capital Region to improve their capacity and capability to accelerate decarbonisation efforts.

I participate in sports and outdoor activities. I have done a lot of tracking in the Himalayas and Karakoram mountain ranges in Northern area of Pakistan. I also play league Cricket in Glamorgan and Monmouthshire Cricket League. A father of two, I like to spend time with my family and try to find a right balance between work and personal life. 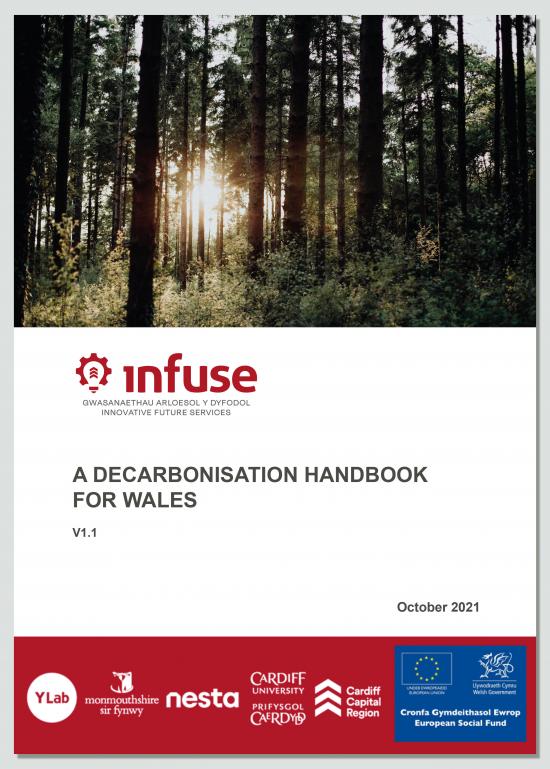 A Decarbonisation Handbook for Wales 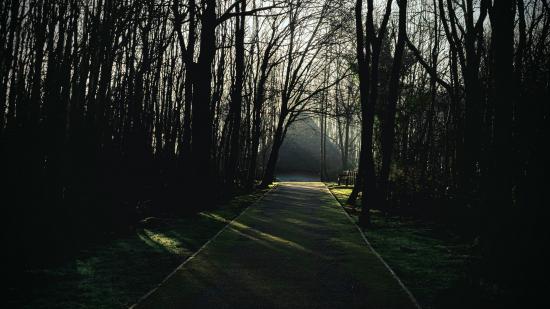 Our partnership with Monmouthshire County Council and Cardiff University will work with ten local authorities over three years to build capacity for innovation.